January Birthstone poem – the Garnet
“By her who is this month was born
No gem save garnets shall be worn
They will ensure her constancy
True friendship and fidelity.”

Properties of the Garnet
For those who were born in the month of January the garnet is the traditional birthstone. The January birthstone poem reflects some of the properties with which the garnet is associated – purity, truth, faithfulness and friendship. The Traditional Metaphysical Properties for the January Birthstone Garnet are awareness, commitment, regeneration, insight and removing negativity. The healing properties of the January birthstone are reputed to be effective for health problems relating to the blood, heart, lungs and infection. 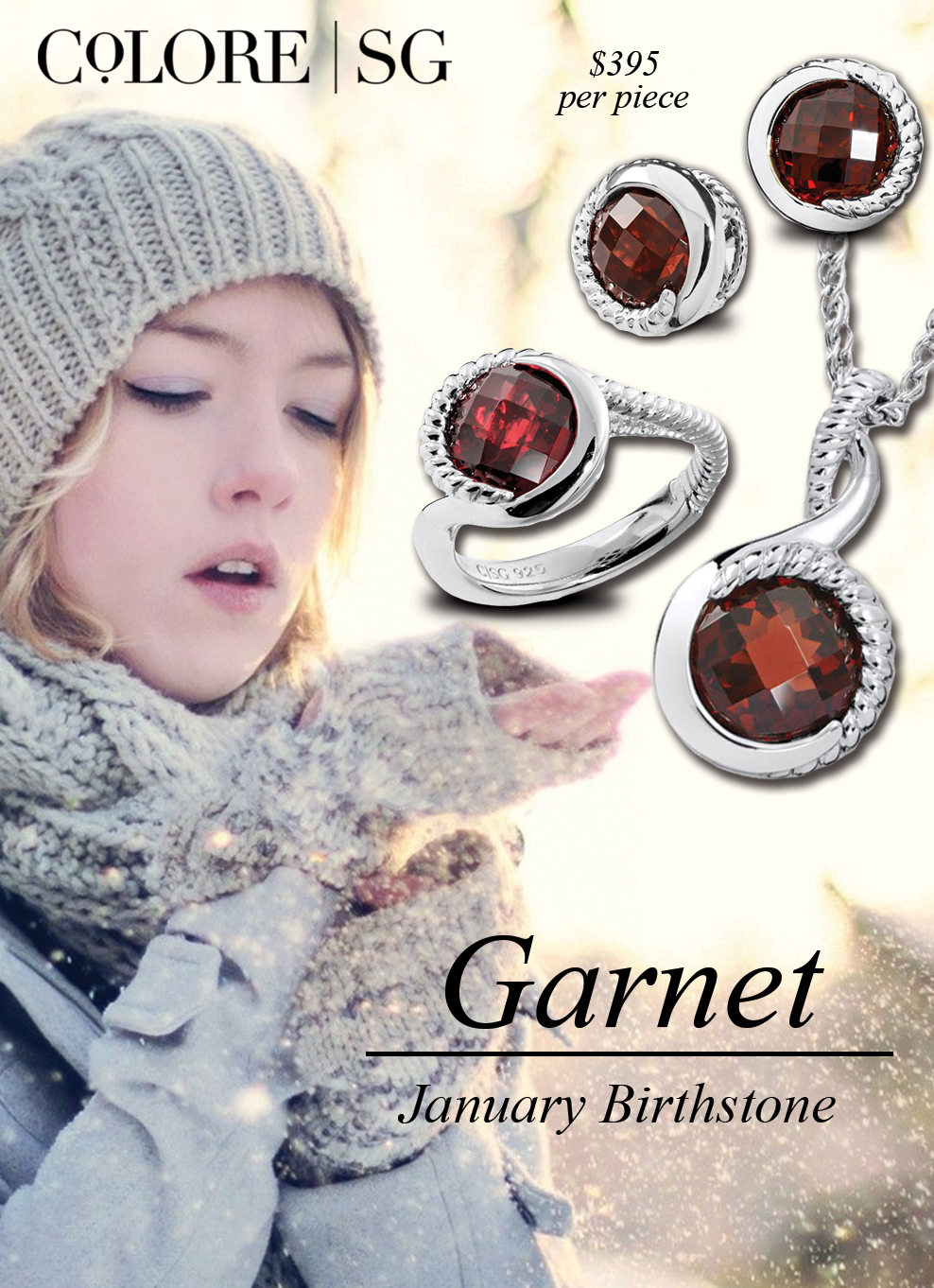